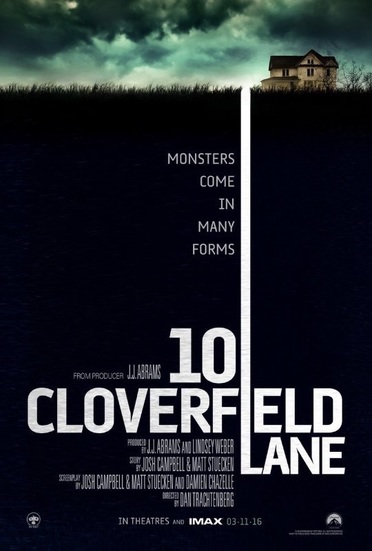 Soon after leaving her fiancé Michelle is involved in a car accident. She awakens to find herself sharing an underground bunker with Howard and Emmett. Has she been saved from an apocalyptical event as Howard & Emmett tell her or are there other motives for her being held against her will?