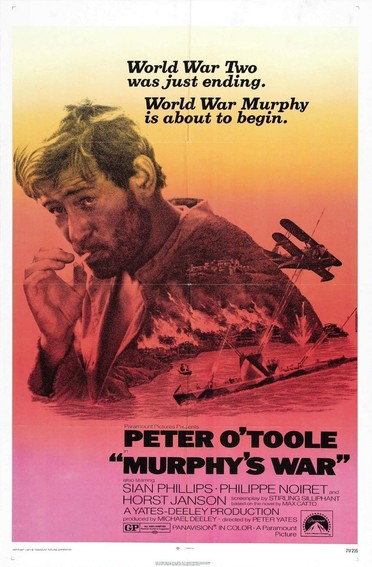 Murphy is the sole survivor of his crew, that has been massacred by a German U-Boat in the closing days of World War II. He lands on the shore somewhere on the river Orinoco delta and begins to plot his vengeance. He wishes to sink the U-Boat that has floated up by means of any method imaginable to him, and sets about to make the courageous attempt, assisted by Louie, the islands Government Administrator.