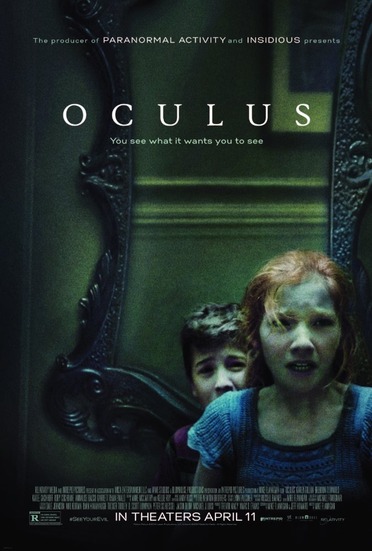 Oculus
Oculus: El espejo del mal
You see what it wants you to see.

A woman tries to exonerate her brother, who was convicted of murder, by proving that the crime was committed by a supernatural phenomenon.