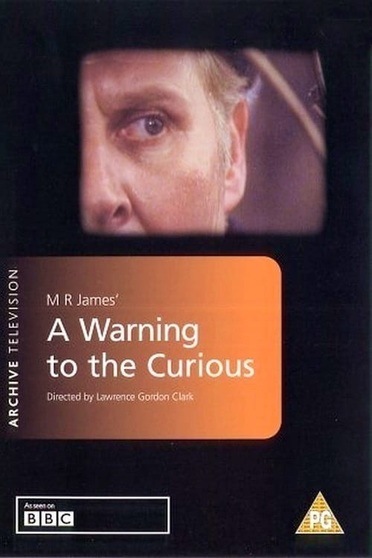 A Warning To The Curious
A Warning to the Curious
The tale tells the story of Paxton, an amateur archeologist who travels to "Seaburgh" (a disguised version of Aldeburgh, Suffolk) and inadvertently stumbles across one of the lost crowns of Anglia, which legendarily protect the county from invasion. On d

I remember catching this on BBC-2 many years ago, it was one of my first horror film experiences, it scared me witless!! Finally plucked up the courage to pick up the dvd, and it is still fine viewing, the performances are subtle, the photography wonderful, you can almost feel the cold winds rushing in off the sea as Peter Vaughan searches for the lost crown. The picture quality is no great shakes( it's a thirty plus year old tv film!) and the extras are limited to a brief biog and a audio reading of M R James's classic story, but i urge you to check this out now, it's how ghost stories should be told!