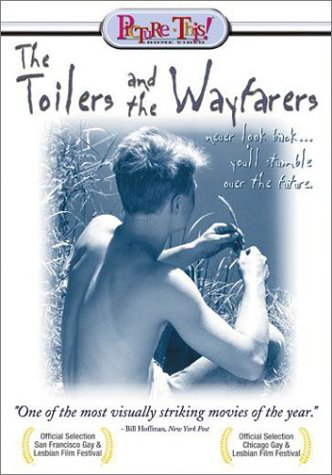 The Toilers and the Wayfarers
never look back ... you'll stumble over the future.

Phillip and Dieter nearly suffocate hiding their sexual identity in the face of puritanical small town values. Joined by a mysterious German relative, the three misfits escape to the big city searching for a place to belong.