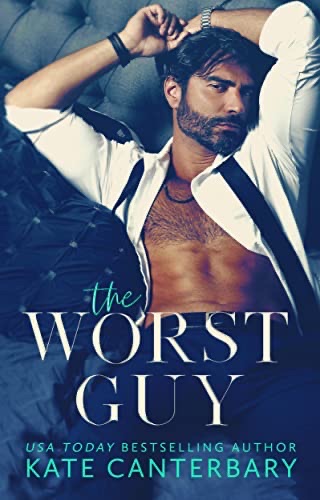 Eight weeks of forced proximity is a long time to hate someone you’re trying not to love.
Sebastian Stremmel doesn’t need another headache. He has enough of his own without Sara Shapiro, the noisy new reconstructive surgeon, stomping all around his surgical wing with her chippy, chirpy cheerfulness.
But Sebastian doesn’t usually get what he wants.
No one gets under his skin like Sara - so much so a heated “debate” and an exam room left in shambles later, they land themselves in eight weeks of hospital-mandated conflict resolution counseling. Now they’re forced to fight fair…which quickly leads them to playing dirty when no one’s looking.
They know it’s a mistake.
They promise themselves it will never happen again.
They swear they got it out of their systems.
They didn’t.