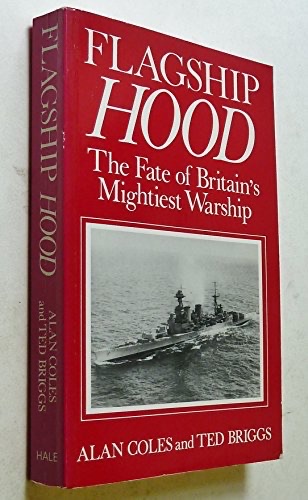 Of the 1400 men on board HMS Hood on 24 May 1941, only 3 survived a German shell which blew Hood''s reput ation forever. The prestige ship of the Navy was overrated, her construction was flawed and out of date as soon as she was launched.