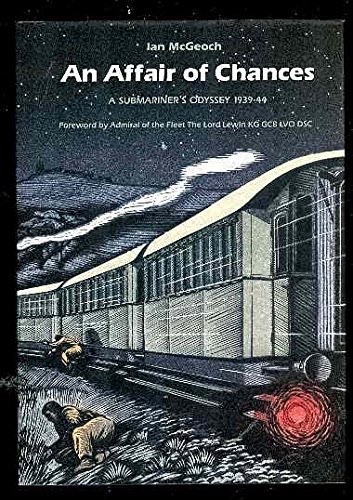 An autobiographical account of how the author having survived being depth charged in a submarine in the Mediterranean, escapes from a German POW camp and finally makes it back to England to resume his naval career.
-
In this candid autobiography the author relates his service on Submarines and as Captain of HMS Splendid in his attacks on Italian merchantmen in the Mediterranean. It later records his experience as a prisoner of war in Italy and subsequent escapes which took him to Switzerland and Spain before returning to Britain.