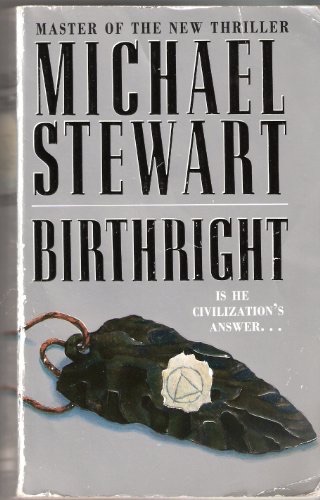 When noted Harvard anthropologist Sam Wendell discovers a Neanderthal boy still living in southern Asia, he is certain the discovery will launch him into instant fame. But after Sam dies in a car accident, the young boy, Adam, ends up being adopted by Sam's widow Julia, and living in suburban Boston where his strange behavior draws more than passing interest, especially from the neighbors. Sam's former mistress, Max, herself an anthropologist, befriends Julia and decides that Adam will be her scientific find - but first she must give the Neanderthal his birthright: the genetic material that makes humans more civilized than cave dwellers...or does it?