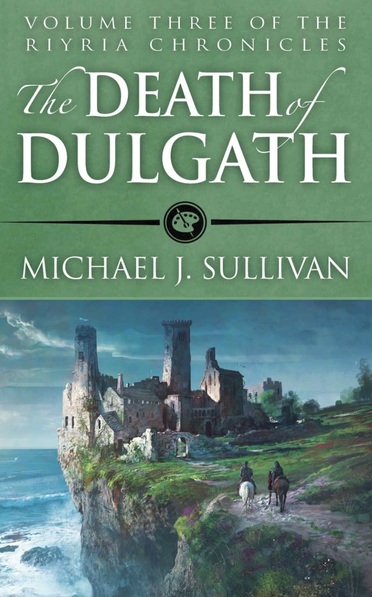 Three times they tried to kill her. Then they hired a professional. She hired Riyria. When the last member of the oldest noble family in Avryn is targeted for assassination, Riyria is hired to foil the plot. Three years have passed since the war-weary mercenary Hadrian and the cynical ex-assassin Royce joined forces to start life as thieves for hire. Things have gone well enough until they receive the odd assignment to prevent a murder. Now they must venture into a forgotten corner of southern Avryn - a place whose history predates the empire. As usual, challenges abound as they try to anticipate the moves of an unknown assassin before it's too late. But that's not their only problem. The Countess of Dulgath has a dark secret she's determined to keep hidden. Then there's the little matter of Riyria's new employer ... the Nyphron Church.
Read more...