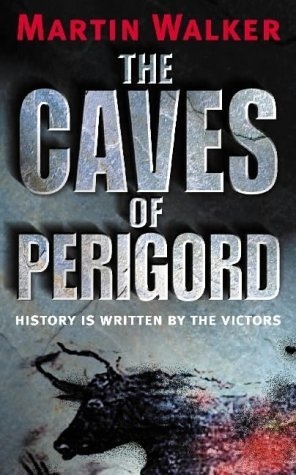 The Caves of Perigord

A brilliant novel about the discovery of a fragment of a prehistoric cave painting that leads back to an episode of tragedy and heroism in WWII - and to the creation of the painting itself, 17,000 years ago. A piece of prehistoric stone art from the same period as the famous Lascaux cave paintings - 17,000 years ago - is brought to a London auction house by the son of a British hero of world War II, whose father left it to him. A storm of publicity ensues, which is only increased by the disappearance of the painting. Even the President of France becomes involved. As the story moves to France, both the tale of the stone's discovery, during the War, and its origins, millennia ago, are told in this wonderful novel which evokes both THE CLAN OF THE CAVE BEAR and Ken Follett's THE PILLARS OF THE EARTH.