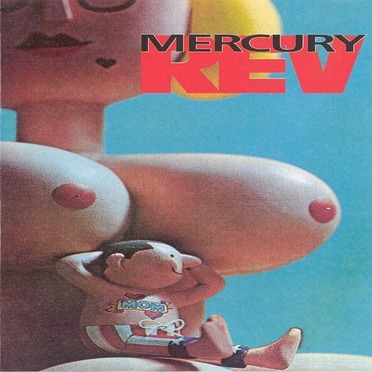 Boces is the second album by Mercury Rev, released in 1993. The band has explained the title as being inspired by the name of the Boards of Cooperative Educational Services in New York State, a vocational school system in the band's home state.

During the tour (on Lollapalooza) for this album, the band were forced off the stage for being too loud and noisy; according to legend, their soundman was taken away in a headlock.

Since the late 1990s, Mercury Rev have very rarely (if ever) performed songs from Boces, as the songs remind the band of the turbulent circumstances surrounding its recording.

All songs written by Mercury Rev.