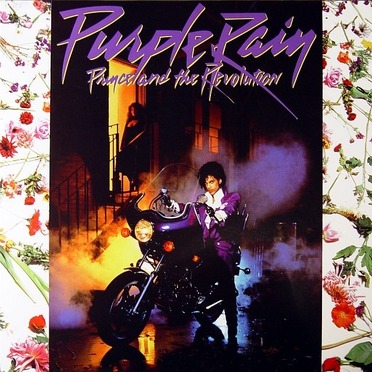 Purple Rain is the sixth studio album by Prince, the first to officially be credited to Prince & The Revolution, and is the soundtrack album to the 1984 film Purple Rain.

The 1000th issue of Entertainment Weekly dated July 4, 2008 listed Purple Rain at number one on their list of the top 100 best albums of the past 25 years. The RIAA lists it as having gone platinum 13 times over. To date, it has sold over 20 million copies worldwide, becoming the seventh best-selling soundtrack album of all time.