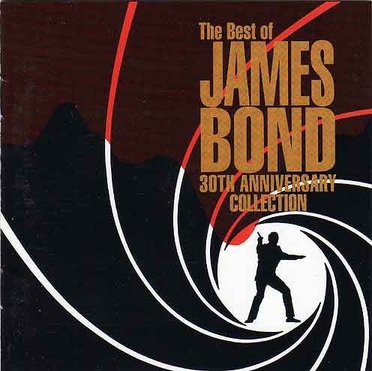 There is little more annoying than buying what you think is a soundtrack only to find that you have bought the same music but not the original soundtrack. Not here! This is straight A all the way! For me, the older film tracks (and films) are better or more to my taste (Thunderball, especially) and I certainly prefer the music to the rock-influenced Wings or Duran Duran stuff (maybe my increasing age --and wisdom!-- showing?). Overall, this is the James Bond CD to buy.