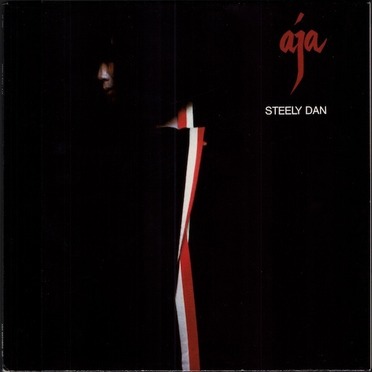 History gives Steely Dan's Walter Becker and Donald Fagen the last, hearty laugh on this, the crown jewel in their remarkable canon of '70s Mensa pop. Sneaking onto the charts a half-decade earlier with sinuous, jazz-inflected "rock," the dysfunctional duo's acerbic, anti-heroic visions had been critically lauded for their band identity and killer guitar riffs, then promptly challenged when the two songwriters retired from the road, dissolved any formal band lineup, and used the studio as laboratory. Aja carried the added indignity of its increased focus on sophisticated jazz models and musicianship, which carried the Dan's ambitions even further in terms of suave harmonies, intricate song structures, and brilliant playing. Time has proven them wiser than their rock crit detractors: These seven songs abound in knotty plots, sneaky imagery, and drop-dead brilliant performances from a blue chip studio repertory studded with first-call jazz players epitomized by Wayne Shorter's towering solo on the title song. From the hard-boiled jazz romance of "Deacon Blues" to the twisted Homeric vamp of "Home at Last," the veiled but ominous swing of "Peg" to the sci-fi eroticism of "Josie," "Aja" is a modern pop classic and the coolest fusion record no one ever thought to lump in that category. "--Sam Sutherland"