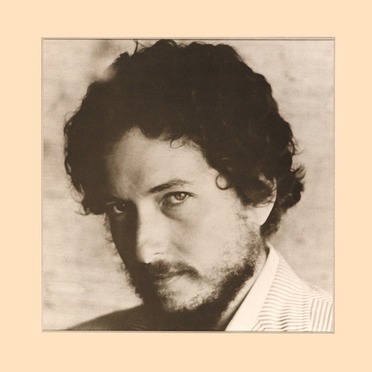 Released four months after the controversial double LP Self Portrait, New Morning represents a return of sorts to a Bob Dylan that audiences had been comfortable with. Dylan's crooning style on Portrait and the country-based Nashville Skyline had confused critics and fans. Here, the vocal howl Dylan brings to "Day Of The Locusts" and "Went To See The Gypsy" signal that he's back with vigor. The album's overall feel is one of being patched from several sets of sessions, which it is. It's a testament to Dylan's superior artistry that even with so many elements up in the air – with no consistent producer or backing band – he still weaves a coherent and touching vision. The songs vary from a sweet pop love song ("If Not For You“, also covered by George Harrison and Olivia Newton-John) to a scathing report of his experience receiving an honorary doctorate from Princeton University ("Day Of The Locusts"). Dylan denies that "Went To See The Gypsy" is about Elvis Presley, but it nonetheless remains a beautifully wrought tale.