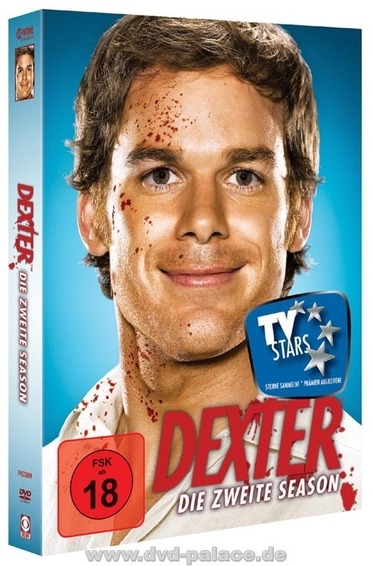 TRUE BLOOD chronicles the backwoods Louisiana town of Bon Temps... where vampires have emerged from the coffin, and no longer need humans for their fix. Sookie Stackhouse works as a waitress at the rural bar Merlotte's. Though outwardly a typical young woman, she keeps a dangerous secret: she has the ability to hear the thoughts of others. Her situation is further complicated when the bar gets its first vampire patron - 173-year old Bill Compton and the two outsiders are immediately drawn to each other.

Episode Listing:
Strange Love
The First Taste
Mine
Escape From Dragon House
Sparks Fly Out
Cold Ground
Burning House of Love
The Fourth Man in the Fire
Plaisir D'Amour
I Don't Wanna Know
To Love is to Bury
You'll Be the Death of Me