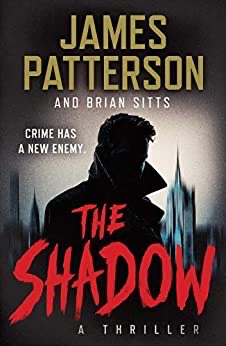 Awakening in a world both unknown and disturbingly familiar, Lamont Cranston, aka the Shadow, must once again go up against his fiercest enemy, Shiwan Khan, and prove that he is not only a super crime-fighter, but an icon.Only two people know that 1930s society man Lamont Cranston has a secret identity as the Shadow, a crusader for justice. One is his greatest love, Margo Lane; the other his fiercest enemy, Shiwan Khan. When Khan ambushes the couple, Lamond awakens a century and a half later-- in a world both unknown and disturbingly familiar. He meets Maddy Gomes, a teenager with her own secrets. And Khan's power continues to be felt over the city and its people. Only the Shadow has a chance of succeeding in stopping Khan-- before more innocent lives are lost. -- adapted from jacket
Read more...