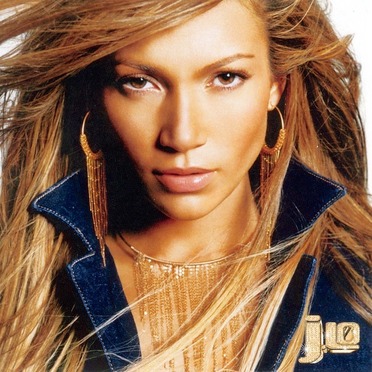 Like Will Smith, Jennifer Lopez has entered the singing-dancing-acting zone of the bona fide superstar and has developed an ego to match her talents. "J. Lo", the follow-up to her multiplatinum 1999 debut "On the 6", makes little attempt to tinker with the Latina-soul formula that record patented, employing an army of coproducers and writers (including partner Puffy) to assemble a slick 15-track affair. If anything, Lopez's sound is safe, even retro, with some tracks looking back to the 1980s--particularly the Michael Jackson-influenced "I'm Real" and the funky, impressive "Play". Her Puerto Rican background comes to the fore on a handful of Spanish numbers, notably "Cariño", which samples Cuban percussionist Mongo Santamaria's "Sofrito" to impressive effect. It goes badly wrong on the "La Isla Bonita" soundalike "Ain't It Funny", which merely serves to reinforce the impression that Lopez is happy to settle for being the Latina Madonna. --Mike Pattenden