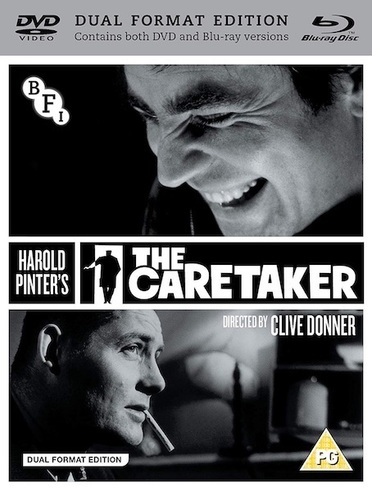 Aston (Robert Shaw), a quiet, reserved man, lives alone in a top-floor cluttered room of a small abandoned house in a poor London district. He befriends and takes in Mac Davies (Donald Pleasence), an old derelict who has been fired from a menial job in a café. In time Aston offers him a job as caretaker of the house. Aston's brother, Mick (Alan Bates) - a taunting, quasi-sadist - harasses the derelict when his brother is away, countermanding his orders. Eventually Aston, himself irritated by the cantankerous old man, puts him out.