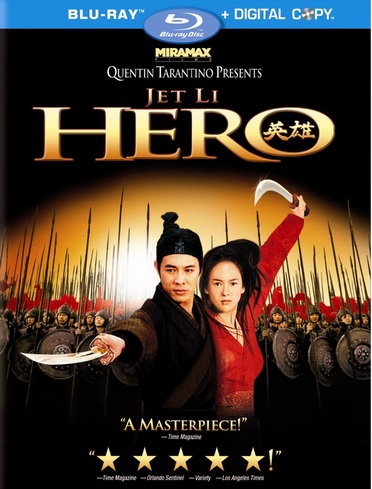 Hero
Ying xiong
One man's strength will unite an empire

In ancient China, before the reign of the first emperor, warring factions throughout the Six Kingdoms plot to assassinate the most powerful ruler, Qin. When a minor official defeats Qin's three principal enemies, he is summoned to the palace to tell Qin the story of his surprising victory.