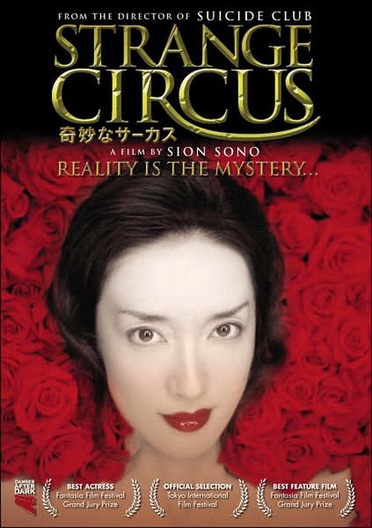 School principal Ozawa Gozo rapes his daughter, Mitsuko, after she sees her parents having sex. Her mother Sayuri witness the event. Gozo now rapes both of them as he pleases, while his family is undermined by incest, suicide, and murder... such is the erotic novel wheel-bound novelist Taeko sets on to write. She is assisted by Yuji, a young man who is actually on a mission to uncover the reality of this story, of Taeko's past, and of the locked room in her apartment. But the reality and truth beneath the Grang-Guignol nightmares Taeko creates might be too much to bear...