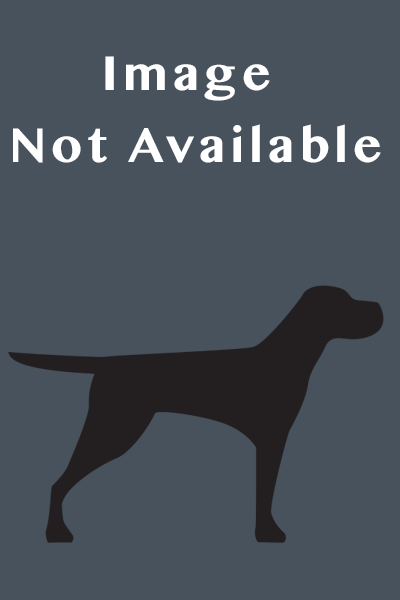 The most acclaimed (and sentimental) film in Jean Vigo's short career. L'Atalante is the name of the barge owned by Jean (Jean Daste), who marries the lovely Juliette (Dita Parlo) at the film's beginning. Juliette comes to live aboard the barge, for Jean makes his living on the Seine. The arrival of a woman on board disrupts the small crew, but they do their best to make her welcome. The solitude and boredom soon take their toll on Juliette, so Jean brings her ashore for a night at a cafe in Paris. He becomes jealous of a flirtation between Juliette and a peddler, and when she leaves the ship again later, Jean casts off from the port. This dark love story is also peppered with hallucinations and unusual camerawork. A restored version was made available in 1990.
Originally released by Gaumont.