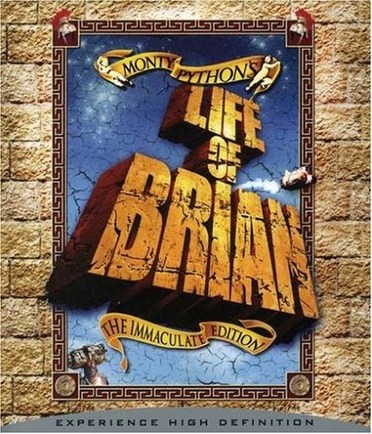 Notorious religious satire from the Monty Python team which was banned in 17 countries on release. Set during Biblical times, the film tells the story of Brian (Graham Chapman), an accidental messiah whose life runs in eerie parallel to that of Jesus Chri