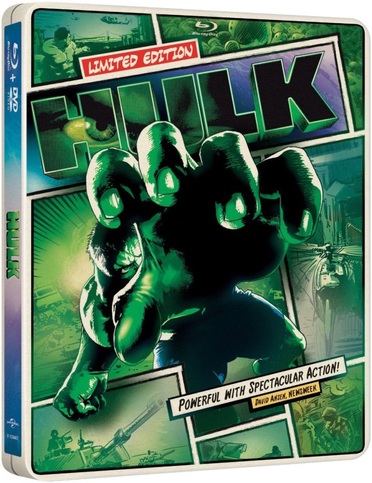 After a terrible accident of Bruce banner in the lab his extraordinary mind is now making him angry.He then figures out that David banner is his real father.Bruce has now turned into hulk and nothing can stop him for when he is angry.Betty is the only person that can stop him from being angry.Betty has now gone to the father to ask for help how to help him,but the father has now sent his super villian dogs like hulk to kill her,hulk is now the only person to stop the mutant dogs.David banner has now transformed himself into anything he touches and with evil power,hulk must now save the world and save the people.