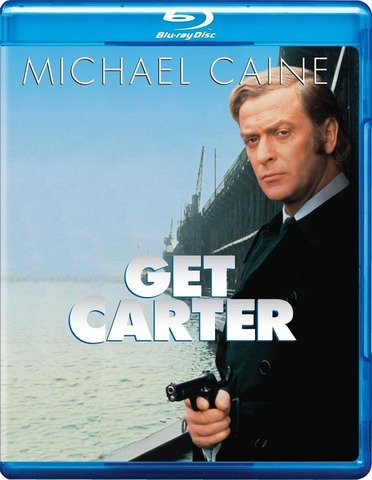 Get Carter
What happens when a professional killer violates the code? Get Carter!

A vicious London gangster, Jack Carter, travels to Newcastle for his brother's funeral. He begins to suspect that his brother's death was not an accident and sets out to follow a complex trail of lies, deceit, cover-ups and backhanders through Newcastle's underworld, leading, he hopes, to the man who ordered his brother killed.