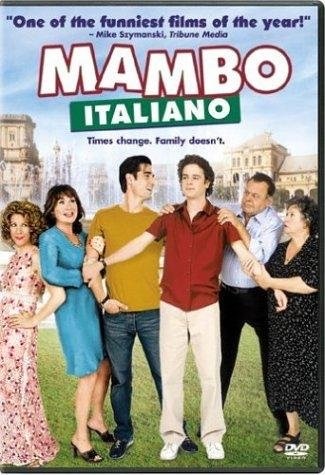 Angelo Barberini is the oddball son of Italian immigrants Gino and Maria, who inadvertently ended up in Canada rather than the States. Angelo shocks his parents by moving out on his own without getting married, and shocks them further still when he reveals that he's gay. But his boyfriend, policeman Nino Paventi isn't as ready to come out of the closet -- especially not to his busybody mother, Lina.