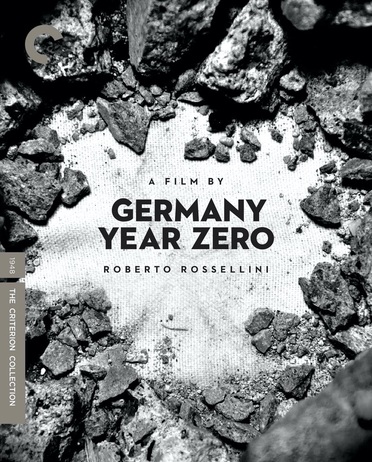 Germany Year Zero
Germania anno zero
The country is obliterated, the buildings are dilapidated and the people are desolated.

Edmund, a young boy who lives in war-devastated Germany after the Second World War has to do all kinds of work and tricks to help his family in getting food and barely survive. One day he meets a man who used to be one of his teachers in school and hopes to get support from him, but the ideas of this man do not lead Edmund in a clearer or safer way of living...