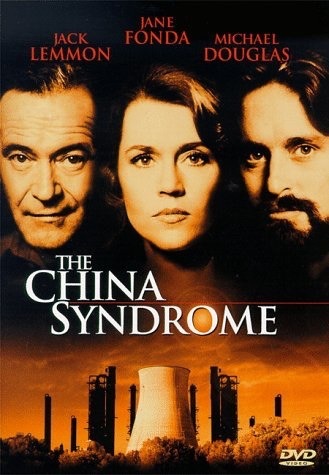 Le syndrome chinois
The China Syndrome
Today, only a handful of people know what it means... Soon you will know.

While doing a series of reports on alternative energy sources, an opportunistic reporter Kimberly Wells witnesses an accident at a nuclear power plant. Wells is determined to publicise the incident but soon finds herself entangled in a sinister conspiracy to keep the full impact of the incident a secret.