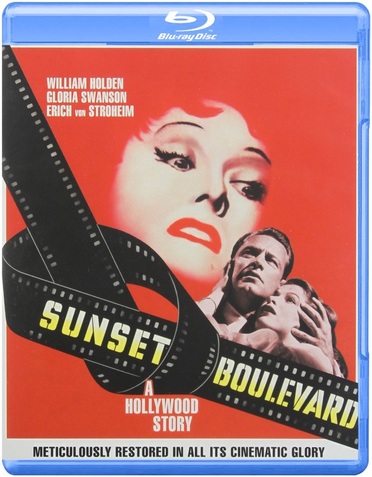 The story, set in '50s Hollywood, focuses on Norma Desmond, a silent-screen goddess whose pathetic belief in her own indestructibility has turned her into a demented recluse. The crumbling Sunset Boulevard mansion where she lives with only her butler, Max who was once her director and husband has become her self-contained world. Norma dreams of a comeback to pictures and she begins a relationship with Joe Gillis, a small-time writer who becomes her lover, that will soon end with murder and total madness.