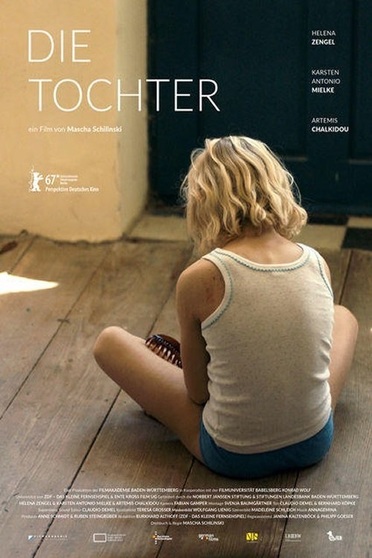 Two years after Hannah and Jimmy's break up, the pair unexpectedly falls head over heels s for each other again when selling their holiday home on a little volcanic island in the Aegean. The two want to give their relationship a second chance but could not foresee that it would be their seven-year-old daughter Luca who does everything in her power to prevent this from happening. With childish cleverness, Luca plays her parents against each other until an abysmally evil power struggle for the family throne arises in front of the island's beautiful backdrop...