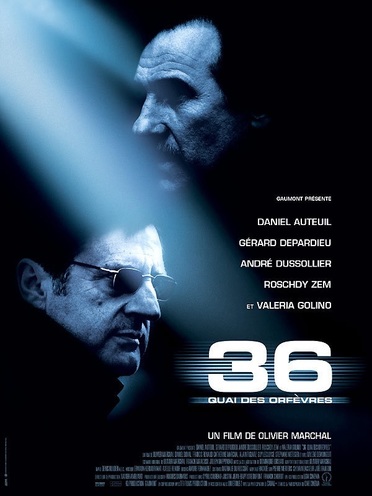 In the underbelly of the Parisian criminal world, the Police are frustrated by a gang committing a series of violent robberies. Leo Vrinks and Denis Klein are two cops seeking promotion, and the imminent departure of the Chief sets the scene for them to compete for the vacant throne. The competition between them becomes increasingly ruthless and blurs the usual lines of morality, until there seems no difference between the police and the criminals they chase. Vrinks, meeting with a source, becomes involved with a murder. Klein seizes the opportunity to up the ante and arranges for the arrest of Vrinks, but when he goes further and viciously involves Vrinks' wife, Camille, revenge is inevitable.