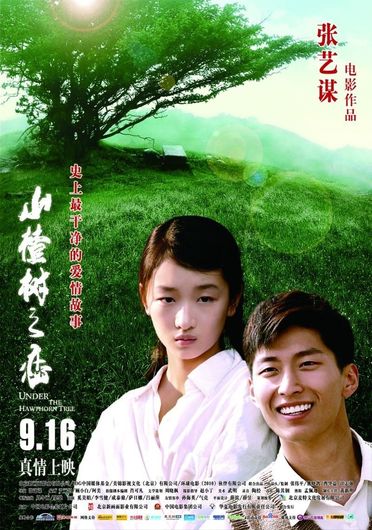 Zhang Yimou's highly anticipated film, which is adapted from a popular novel of the same name from Ai Mi, harkens back to the innocence of the 1970's in presenting this pure and moving tear jerking love story, set in 1975 in a small village in Yichang City, Hubei Province.

The story is of an unfulfilled romance between Jingqiu and a young man named Laosan during their “zhiqing” days towards the end of the Cultural Revolution (1966-76). Zhiqing refers to young urbanites who were sent to the countryside during that turbulent decade. Jingqiu, who had had a difficult life after her father was labeled a right-winger, met the handsome Laosan, who had a promising future because of his high-ranking military officer father. The couple fall in love, despite the gulf between their backgrounds. The only question remains is if their romance ever become fulfilled.