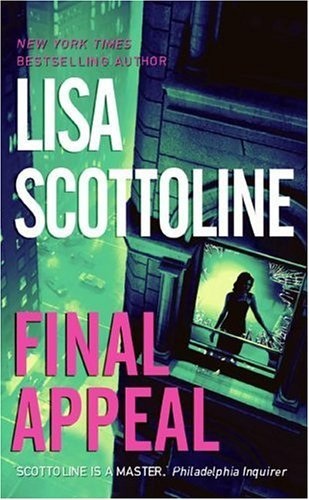 Do our Judges do us Justice?
To Philadelphia lawyer Grace Rossi, who's starting over after a divorce, apart-time job with a federal appeals court sounds perfect. But Grace doesn't count on being assigned to an explosive death penalty appeal. Nor does she expect ardor in the court, in the form of an affair with her boss, Chief Judge Armen Gregorian. Then the truly unimaginable happens and Grace finds herself investigating a murder. Unearthing a six-figure bank account kept by a judge with an alias. Breaking into another judge's chambers, and a secret apartment. Following a trail of bribery and judicial corruption that's stumped even the FBI. In no time at all, Grace under fire takes on a whole new meaning.