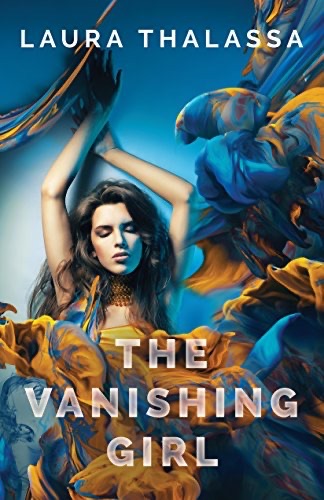 Each night after Ember Pierce falls asleep, she disappears. She can teleport anywhere in the world: London, Paris, her crush’s bedroom, or wherever her dreams lead her. Ten minutes is all she gets, and once time’s up, she returns to her bed. It’s a secret she’s successfully kept for the last five years. But now someone knows.A week after her eighteenth birthday, when frustratingly handsome Caden Hawthorne kidnaps her, delivers her to the government, and then disappears before her eyes, Ember realizes two things: One, she is not alone. And two, people like her—teleporters—are being used as weapons.Forced into a quasi-military training camp for teleporters, Ember discovers she has been paired—perhaps for life—with Caden, the boy who got her into this mess in the first place. Now, she has to work with him on a series of teleporting missions, each one riskier than the last. But Caden just might hold the key to Ember’s escape plan, if she can survive her missions without losing her heart…or her life.Revised edition: This edition of The Vanishing Girl includes editorial revisions and is intended for mature audiences.