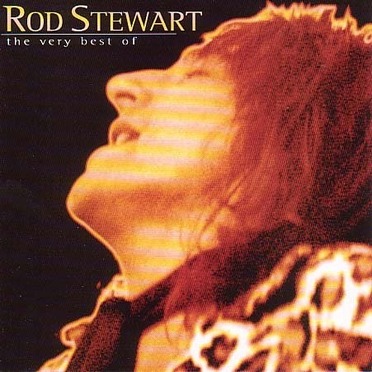 Rod Stewart's career has been subject to so many twists that a single-disc overview is somehow both appealingly broad and inadequate to the task of tracing all those zigzags. From beloved rocker of the first order to disco dilettante to pop crooner, Stewart's career has presented challenges to fans who may have been charmed by the rollickingly randy "Maggie May" and bemused by the alarmingly narcissistic "Da Ya Think I'm Sexy?" This 16-song retrospective touches all the bases without delving deeply into any era. The selections aren't arranged sequentially and the booklet is much more generous with vintage photos than album credits. This best-of collection is clearly aimed at the casual fan, but no album that presents Rod the Mod gems "Downtown Train,""You Wear It Well," and "Reason to Believe" one after another is a throwaway. --Steven Stolder