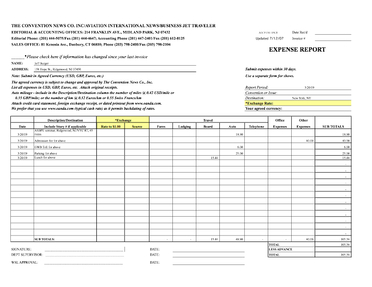 Chris Isaak begins his third decade as one of the most distinctive recording artists and the epitome of modern cool with his first career-spanning retrospective. Best Of Chris Isaak CD features every hit, led by "Wicked Game," and including many fan favorites such as "Baby Did A Bad Bad Thing," plus four previously unreleased tracks: an acoustic "Forever Blue," a cover of Cheap Trick's "I Want You To Want Me" and two new Isaak-penned songs, "King Without A Castle" and "Let's Have A Party."