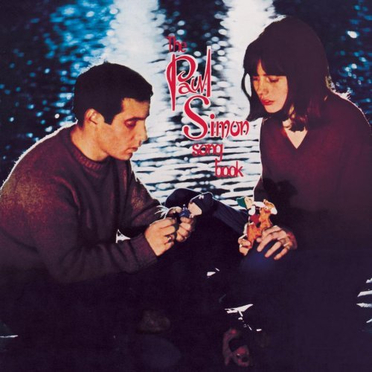 The Paul Simon Songbook is the first solo album by Paul Simon. It was recorded in London and released in the UK in 1965 and was supposedly deleted in 1979 at Simon's request. It was made available in the US as part of the LP box set Paul Simon: Collected Works (1981). The album was produced by Reginald Warburton and Stanley West as CBS Records LP 62579; remastered CD Columbia/Legacy 90281.