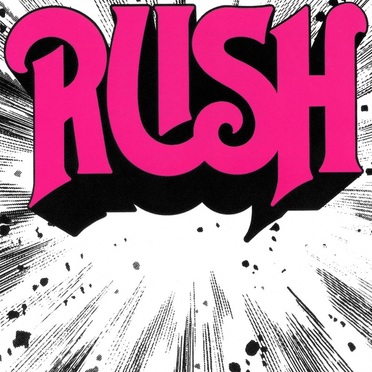 Rush's self-titled debut is about as uncharacteristic of their renowned heavy progressive rock (perfected on such future releases as Hemispheres, Moving Pictures, etc.) as you can get. Instead of complex arrangements and thoughtful lyrics, Rush sounds almost identical to Led Zeppelin throughout — bluesy riffs merged with "baby, baby" lyrics. The main reason for the album's different sound and direction is that their lyricist/drummer, Neil Peart, was not in the band yet, skinsman John Rutsey rounds out the original line-up, also consisting of Geddy Lee (bass/vocals) and Alex Lifeson (guitar). It's nearly impossible to hear the anthemic "Finding My Way" and not picture Robert Plant shrieking away, or Jimmy Page riffing on the jamfest "Working Man," but Rush was still in their formative stages. There's no denying that Lee and Lifeson were already strong instrumentalists, but such predictable compositions as "In the Mood" and "What You're Doing" prove that Peart was undoubtedly the missing piece to the puzzle. While longtime Rush fans can appreciate their debut because they never returned to this style, newcomers should stick with their classics from later years.