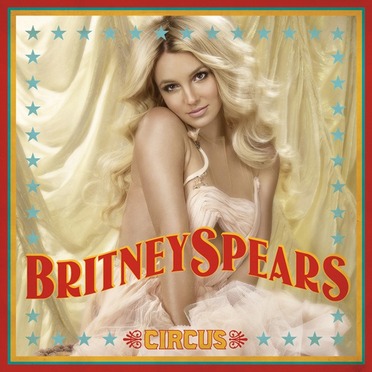 Squint at the cover of Circus and it's easy to mistake Britney Spears for the flow-haired Jessica Simpson--an indication that the bold come-ons of 2007's Blackout, a commercial success but a critical letdown, may have given way to something softer and prettier. Don’t be fooled. Circus differs from Blackout in a number of ways, the most important being that 1) it keeps its ringmasters--i.e., its producers--in check instead of allowing them to run an overly sleek show, and 2) Brit brings it vocally here in a way she hasn’t since 2003’s In the Zone (check "Kill the Lights," on which she channels her mentor Madonna and the liquid-y "Blur"). Beyond that, Circus is, as its title promises, a Blackout-like spectacle. Which is not to say the songs being made under this particular big top aren't top quality. Those who pine for the pre-trainwreck Britney will warm to the suggestive but not outright slutty "Mmm Papi," and anyone who can't get enough of the embattled publicity magnet will eat up "Womanizer" and the title track. Spears--let's be honest--lacks acrobatic grace, at least under tabloid scrutiny. What's great about Circus is it proves she's still willing to jump through hoops to make likable, stylish music. --Tammy La Gorce