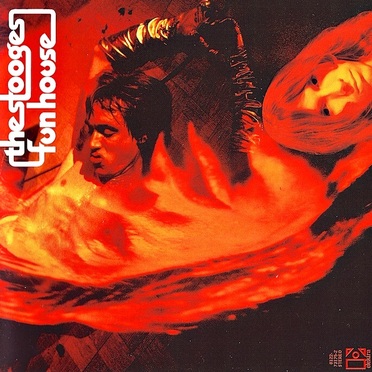 Long before the raw power of punk icon Iggy Pop became legend, his first incarnation as Iggy Stooge of proto-punk trailblazers The Stooges roared into being. The essence of punk years before the genre existed, The Stooges' furious music was a howling, visceral, fuzztone-drenched, and unprecedented vortex of sound, as evidenced on their revolutionary self-titled, John Cale-produced 1969 debut album. Their bracing follow-up, Fun House portrayed their evolution into a fiercer, stronger band with Iggy's primal vocals and mad brilliance more potent than ever. Each immortal album is now remastered and twice as amazing with a second disc of rarities and previously unreleased tracks.