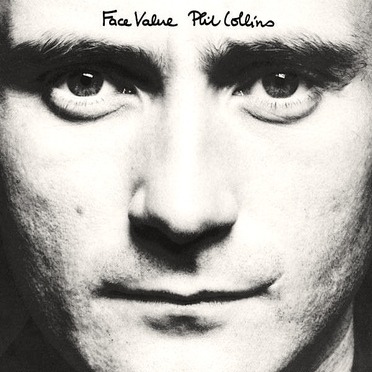 The beginning of Phil Collins’s massively successful solo career coincided with the discord in his first marriage, turning Face Value into a compelling churn of emotions, from the utter disgust of “In the Air Tonight” (where Collins dryly comments, “If you told me you were drowning / I would not lend a hand”) to the delight he feels in exploring a new relationship (“This Must Be Love”). Collins’s thundering drums and punchy horn arrangements – a close approximation of Earth, Wind & Fire’s sound, actually – clicked with the public, turning “I Missed Again” and “In the Air Tonight” into Top 20 singles and launching Collins’s career as one of the biggest and most unlikely stars of the ’80s. —Daniel Durchholz