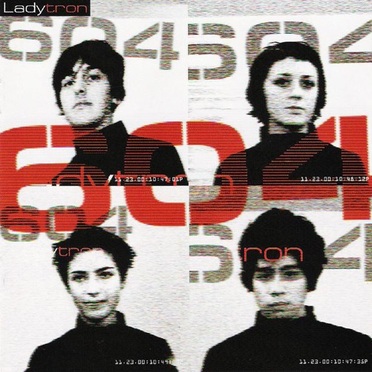 If your new just figuring out what electroclash is or if you are a fan of the genre Ladytron's 604 is a great album packed with great beats catchy songs and interesting harmonies. With 80's instruments and modern production techniques the band is able to sound retro and futuristic at the same time. Overall the sound is fun although many of the tracks have a bit of a goth sentiment to them using the darker Eastern European vocals of Mira and the softer tones of Helaine. The band actually formed in a peculiar way when the two guys in the band met Mira in Bulgaria while DJing and then Helaine joined as they were recording their first singe "He took her to a Movie".

This track is actually on this album twice and while it does have quite an effect it is a rather simple song that is not nearly as developed ad many of the other tracks. This album is a certain must have is you are a fan of '80s music or if you want something that is truly cool. This album will quickly get under your skin and it will certainly become a favorite.