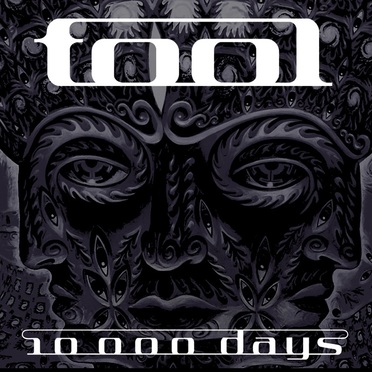 Sonically relentless and visually groundbreaking only begin to describe the Tool experience. Formed in Los Angeles, CA in 1990, Tool has cemented themselves in today's hard music community with uncompromising attitude and vision. With just one EP and three album releases over a 15-year span, Tool has created a loyal and even rabid fan base, selling over 10 million albums and half a million videos in the U.S. alone.