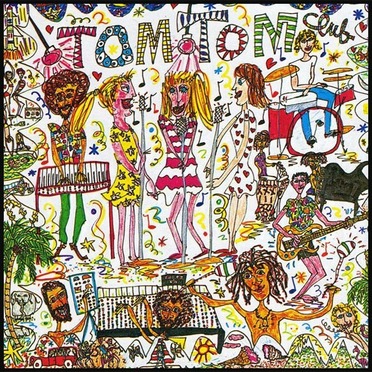 The album was re-released on May 19, 2009, as a part of a two-CD deluxe package with the band's second album, Close to the Bone.

All tracks composed by the Tom Tom Club; except where indicated.