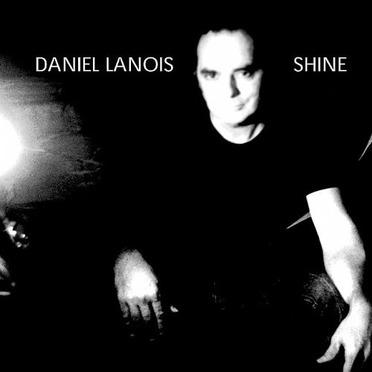 Daniel Lanois, while a prolific producer, is is a frustratingly sporadic recording artist. He's also a surprising one, given that the albums he has produced (think of The Joshua Tree, All That You Can't Leave Behind, So, Oh Mercy) are characterized by surging, luxuriant audioscapes, his own works are resolutely modest. Shine, indeed, is almost lo-fi. The only link between Lanois's big-budget productions and this unassuming record is the personnel. Lanois possesses a star-studded Rolodex and he's not shy about using it: Emmylou Harris contributes backing vocals to the opening track, while "Falling at Your Feet," is a duet with its co-author, Bono . The remainder of Shine features thoughtful, subtle songwriting. Meanwhile, the limitations of Lanois's vocals lend an engaging frailty, leavened with bleak, lonely, instrumental interludes. --Andrew Mueller