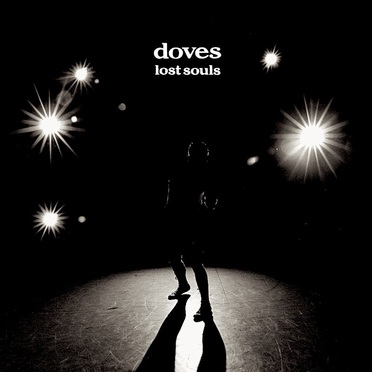 In an about-face that could alienate technophiles, this group of dance revisionists celebrate guitars and "real instruments" in the face of processed music. The Williams brothers and their mate Jim Goodwin first had a hit with the disco-charged "Ain't No Love (Ain't No Use)," but they became disillusioned with the Manchester scene, picked up guitars, and formed the Doves--a band determined to infuse raw emotion into their music. From instrumental opener "Firesuite," which showcases their rumbling, restrained guitar firepower, to the tumbling acoustic shanty "Sea Song" to the balmy Technique-era New Order rocker "Catch the Sun," none of the album's 11 tracks bears any real resemblance to any other (and, in this rare instance, that's a positive). The Doves have produced an outstanding debut album in Lost Souls, alternately melancholy and uplifting, sparkling darkly with charged atmospherics. --Mike Pattenden