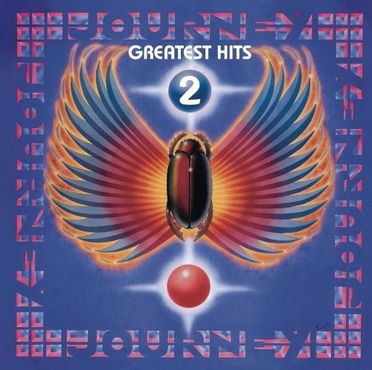 From 1978 through 1988, Journey was undisputedly one of the most popular and successful bands in the US. Their original studio albums were massive sellers, with more than 30 singles reaching Billboard's Top 100 charts. Journey's success grew with each release, selling out stadiums across the U.S., and for all intents and purposes inventing the AOR radio format (Album Oriented Rock). During the bands' hiatus in 1988, the Greatest Hits album was issued, surveying 15 tracks from the band s 7 albums. Over the years, Journey's music has been used in films and recently in several high-profile TV shows (particularly the song "Don t Stop Believin'"). Now 16X Platinum in the U.S., Journey's Greatest Hits has taken on a life of its own, garnering new fans who have discovered the band through shows like Glee, Family Guy, The Sopranos and American Idol. But as successful as Greatest Hits is, it's only a part of the Journey story. Several Top 40 and Top 20 singles were not included, as well as songs near and dear to principal songwriters Steve Perry, Neal Schon and Jonathan Cain. For those who love the Greatest Hits and want more, Columbia/Legacy is proud to release Greatest Hits Volume 2.